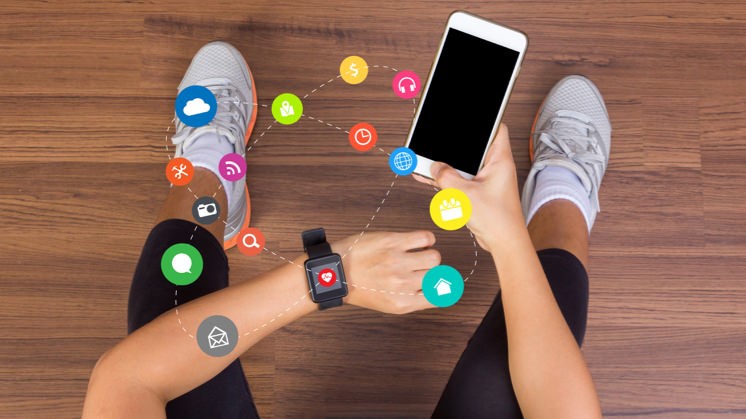 In this post, we are forecasting future technologies and gadgets of 2050. While 2050 seems to be so far, taking it practically, 2050 has got only around 30 years from now. Where none can depict the future exactly, it is not meant that it is impossible to predict.

Here, we are going to see certain gadgets and technology advancements of 2050 all around the world. Let’s get started.

There is a very strong possibility that the world would get internet for free. It is impossible to survive in these days without internet. As we all know about the Starlink Internet plan which has the results of public beta testing of SpaceX. With 150 megabits per second, it has achieved the world’s fastest internet provider powered by space satellites.

With the advancement in technology and population there are several chances of providing free internet world-wide. 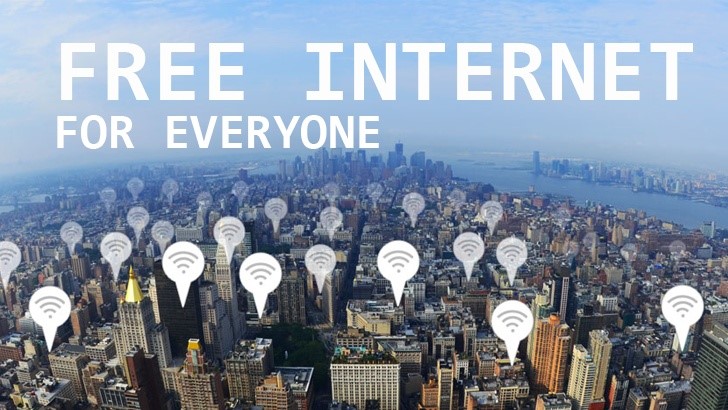 With the increase of internet usage, data privacy would be an important concern for most of the people. Government intervention in initiating cyber security courses from primary education would be much possible in the future. 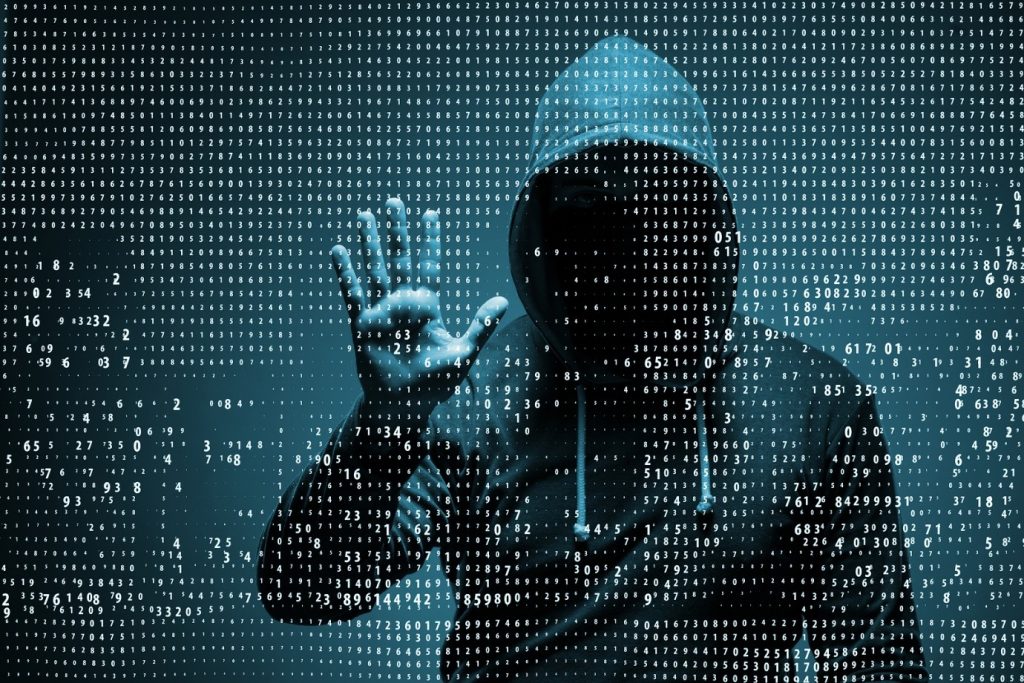 AI or Artificial Intelligence will be mastering us in each and every aspect of our life. From education till entertainment and business, the role of AI powered devices will be extensively used in our daily routine. 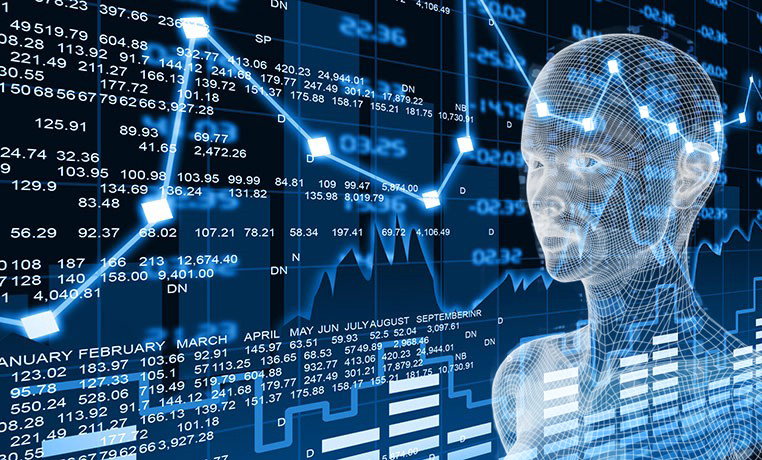 Space tourism would be feasible in 2050. According to Jeff Bezos’s Blue Origin and Elon Musk’s SpaceX, there are possibilities for the rich men who could afford around $100 million can take up space tourism around the galaxy/orbit will be more popular by 2050. 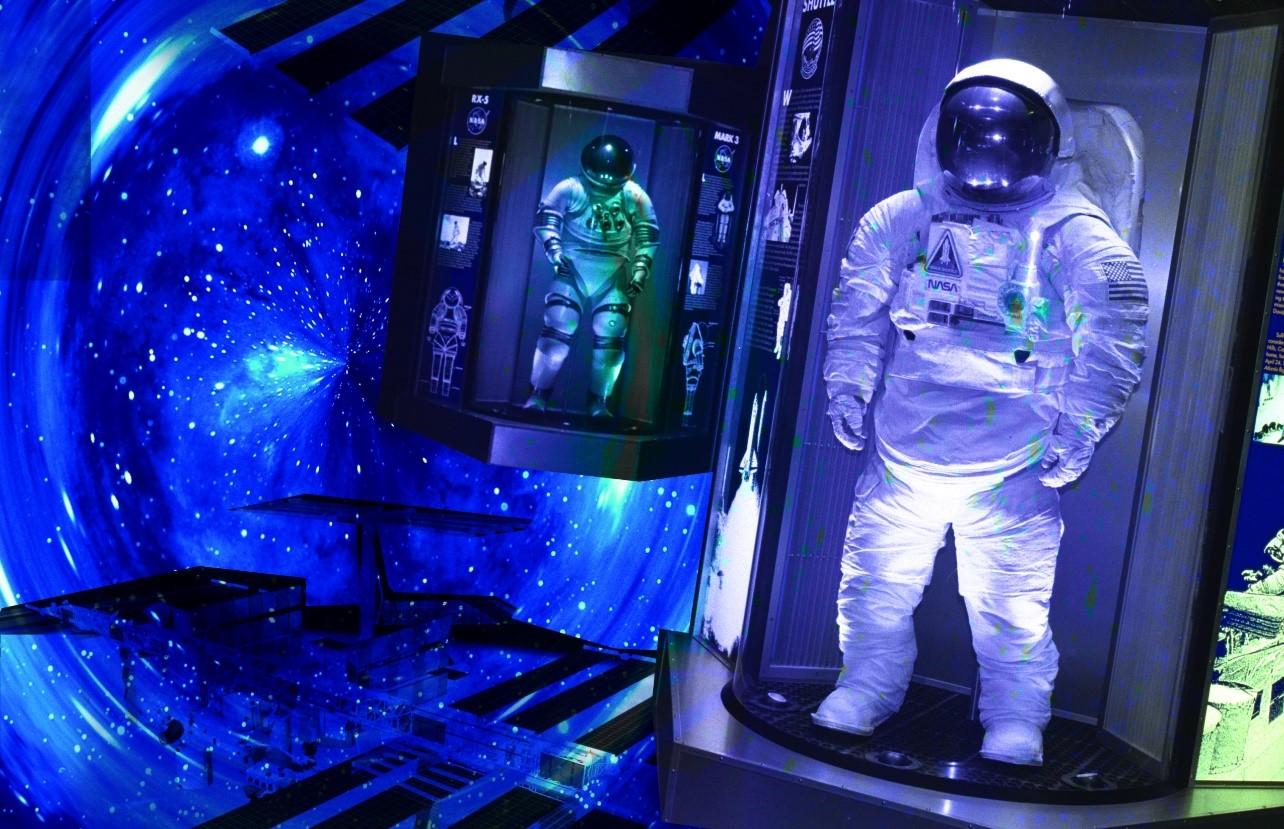 There are inaccessible places under deep mines, which can be accessible through drones. According to Chris Bonnet, CEO & Founder of Drone Dispatch “Drones will be developed to fit specific use cases so we will see drones from just a few pounds to car-sized drones that are capable of carrying large loads. It will not be uncommon to see hundreds of drones at a time following one another down a drone highway.”

By 2050, drones will completely take over the delivery market and the humans will be driven with drone-powered car services. 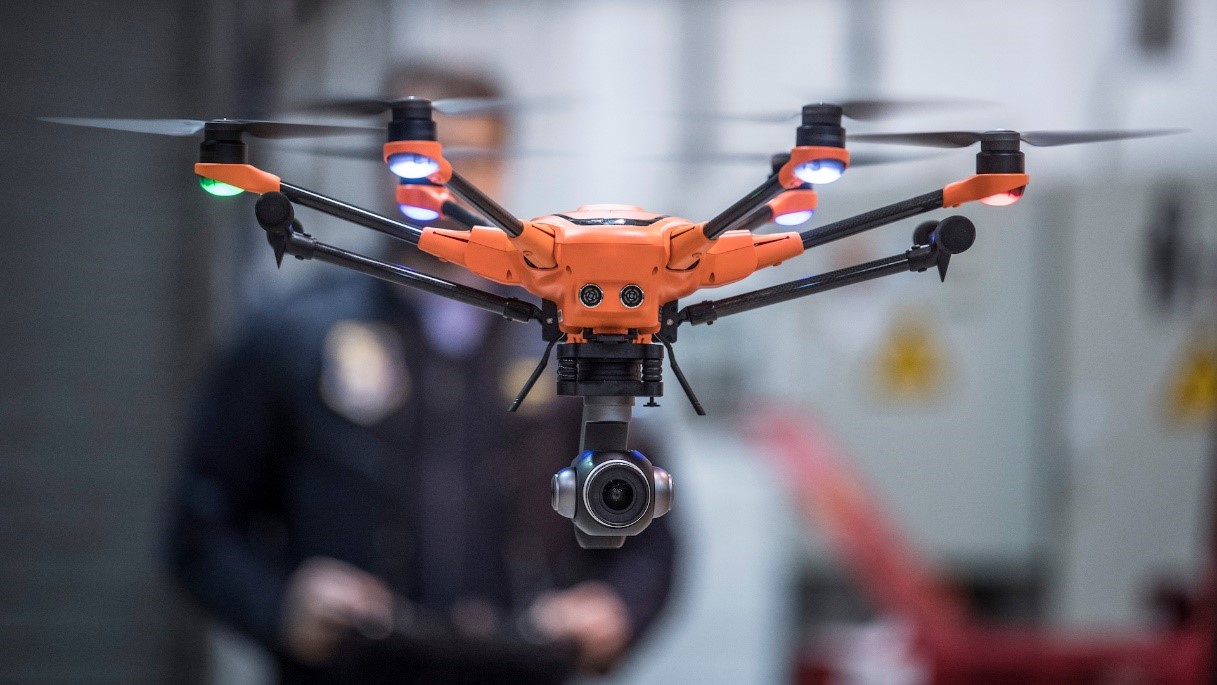 Wearable technologies like smartwatches, AR/VR headsets have become more prevalent in the recent years. These technologies are widely used in medical, sports and insurance industries for various reasons.

Currently we use wearable technology for improving health and fitness. Many companies are taking the next big step of addressing and resolving medical problems. This includes embedding wearables underneath the skin to track all types of medical activity. 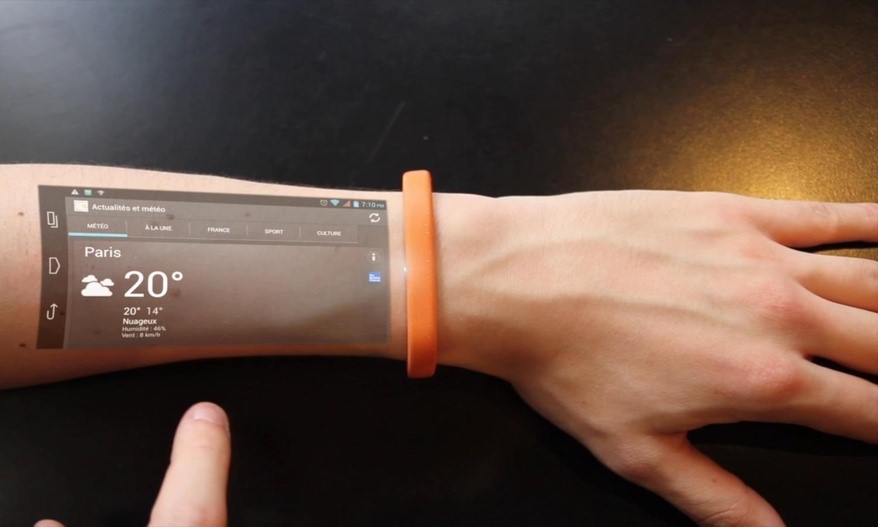 Wearables are also headed towards authentication like the ones which Walt Disney has created “THE MAGIC BAND” which enables visitors to enter Disney park and hotel rooms, link Disney photographs to an online account with a swipe of their arm.

Our projects are driven by great ideas. We will be glad to hear yours too. Strike up a conversation with us!